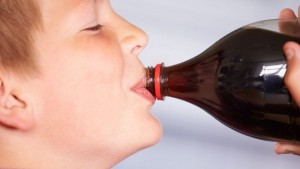 The number of plastic bags taken home by Tesco shoppers has dropped by almost 80% since a 5p levy was introduced. Surely this prove that tax should be used make people change their habits for the better? Should a tax on sugary drinks and meat follow?

We wrote a blog four years ago recommending a tax on plastic bags and recently about a tax on sugary drinks and meat. In our opinion the success of the plastic bag tax proves that the government should govern, and make decisions that might be unpopular to some people but, in the long run, be good for us all.

And in the case of sugar the revenue raised could contribute to the huge NHS cost.

What I find incredibly disappointing is how slow the government reacts to what has worked in other countries. A plastic bag tax was launched in Ireland in 2002 and a sugary drink tax has existed in Mexico for 2 years. As the NHS spend nearly £1billion on diabetes something must be done, and quickly.