We grow enough of them to build lane motorway around the world 6 times! It’s potato week at Big Barn. 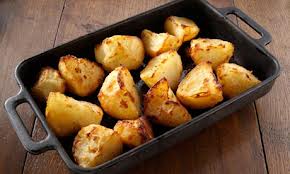 They’re inexpensive, fat free (when they come out of the ground) and they’re full on nutrients and vitamins. They’re versatile, easy to flavour and they can be made into a huge selection of different food. That’s right, this week we’re celebrating potatoes!

As a source of natural source of fibre, they can also contribute to your recommended daily intake of several vitamins and minerals, including vitamin C and B6. B6 has quite a lot of important purposes, including contributing to normal red blood cell formation, normal functioning of the nervous system and the reduction of tiredness and fatigue.

It’s surprising then that the potato has a bit of a torrid time when in comes to the press? It is a little strange that such a staple food across the globe take such an ear bashing, but we shouldn’t let the press manipulate our thinking; from mash, baked, jacket, boiled and in salads, it is one food that never disappoints and is almost expected at every meal. 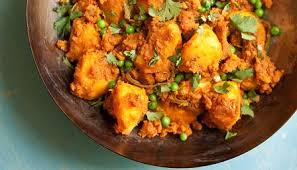 All year round veg

Needless to say, here are this weeks facts all about potatoes!
1. Potatoes were first eaten more than 6,000 years ago by indigenous people living in the Andes mountains of Peru.
2. The Incas measured time by how long it took for potatoes to cook.
3. Religious leaders denounced the potato because it wasn’t mentioned in the Bible.
4. Potatoes are the world’s fourth food staple – after wheat, corn and rice.
5. Potatoes are grown in more than 125 countries
6. Every year enough potatoes are grown worldwide to cover a four-lane motorway circling the world six times.
7. China is the world’s largest potato producer.
8. Namibians each eat an average of 110 kilograms of potatoes every year – not quite as much as the Germans consume. 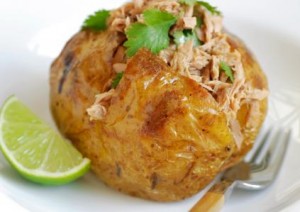 9. In 1778 Prussia and Austria fought the Potato War in which each side tried to starve the other by consuming their potato crop.
10. During the Alaskan Klondike gold rush of the 1890’s, potatoes were so valued for their vitamin C content that miners traded them for gold.

If you’re looking for your local potato producers, make sure you use our local food map or Marketplace offering produce from 530+ food producers and independent food stores, which can all be purchased online here.

Don’t forget if you have a favourite recipe using British produce, please video your recipe and add it to KIS (Keep it Simple) Cookery. Please have a look at existing videos here and try and keep your video less than 2 minutes long, like the one below.