New Covid Variant and the next disease? 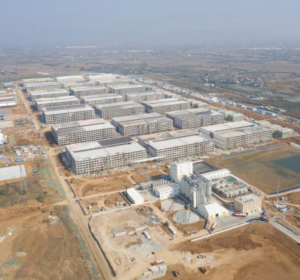 With news of a new Covid Variant, and our previous blog about all human viral diseases being linked to animals, we now bring you news of China’s latest worrying food venture.

The perfect environment for the next killer virus to evolve and mutate?

Or the best, most scientific way to produce meat for a growing population? 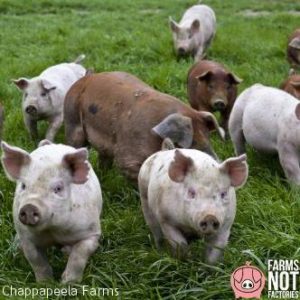 Sustainable pork helping regenerate soil. Thanks to Farms NOT Factories

I can see why the Chinese have followed this path when, unlike the UK, they have thousands of small unregulated farms with no animal welfare standards and no compensation if diseased animals have to be culled to stop diseases spreading. This means that any farmers with diseased animals will sell them in to the supply chain to make money but in doing so increase the spread of disease.

This has caused the Chinese government to step in and an estimated 200 million pigs have been culled over the last 3 years.

The ‘new’ Chinese and American farms’ use all kinds of methods to combat disease but still provide the perfect environment for viruses to mutate. Global trade and lower animal welfare standards than the UK mean the chances of a new disease are high. And we must worry about cheap low grade, diseased, pork in our supermarkets, as well as the next pandemic coming through humans from any country that encourages factory farming.