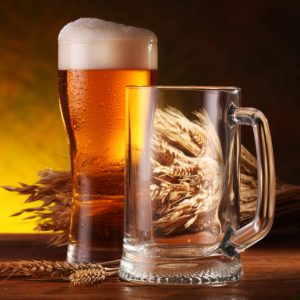 The big day when pubs open again is getting closer! Lockdown however has helped lots of people discover the huge range of local, craft breweries across the country and delivering cases of beer. There are now so many brilliant breweries around that CAMRA; the Campaign for Real Ale, was suggesting disbanding because of the quality and variety of good local beer available.

You may also be looking forward to your local Beer festival or, even a visit to your local craft brewery, if they have secured licences to allow brewery tours. Many have twinned these with an eatery or a beer gardens and are on to a winner. This success in the local alcohol industry is reflective of exactly what we’re encouraging at BigBarn – it looks likely that the current virus might be the jump start people need to make full use of local farm shops and think again about where their food actually comes from.

Our mission is to connect local people with their local producers and there are lots of promising signs across many industries. 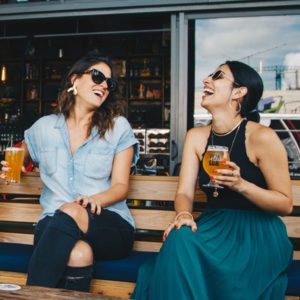 Back on to the beers, drinking it is not the only way to enjoy a luscious ale. There are plenty of ways to use it in your cooking even in the warmer months. The rich flavours and aromas can give your cooking depth and excitement. The famous beer bum chicken is a great way to experiment with cooking and enjoy an isolation BBQ at the same time.

So let’s celebrate beer this week and continue discovering and supporting our local breweries and making use of deliveries where journeys are no essential, but first some good old facts about beer, some of which are brilliant for one of those online pub quizzes. 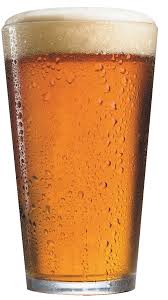