Traditional family butcher with service second to none. 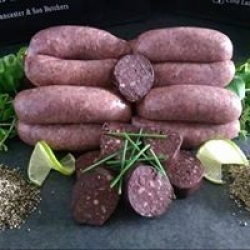 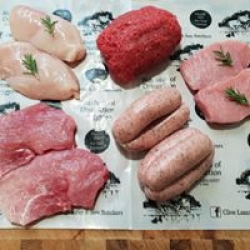 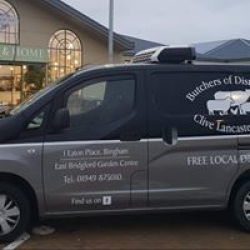 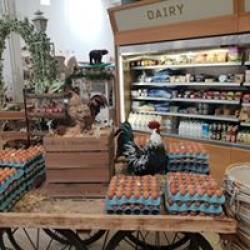 They maybe for your taste, Mr. Drew, but far too salty for mine which spoilt the previous pleasant experience. For the previous week they were A.OK. But the following week, overwhelmed with the taste of salt which rather surprised me and disappointed my enjoyment of the product. J. Hickling.

Hi J. Hickling, I would have to disagree with you there, I think their sausages are just right. And when I asked the butcher apparently they use less salt than the recommended recipe.

I had some of their sausages recently, they were quite tasty and meaty but rather spoilt by the over use of salt in the product. 'Less would be best' J. Hickling.

We live near Leeds and my daughter lives in Bingham,she always brings me a parcel of meat from Lancasters, everything is delicious, we have never had cause to complain,so thank you Mr Lancaster.

Traditional family butcher with service second to none.