Outdoor reared Glos Old Spot Sausage Bacon Gammon We specialise and breed Rare Breed Gloucester Old Spot Pigs which are reared naturally outside. Our ethic is to ensure that our animals have the best most natural life possible

This BigBarn local food outlet is sponsored by: 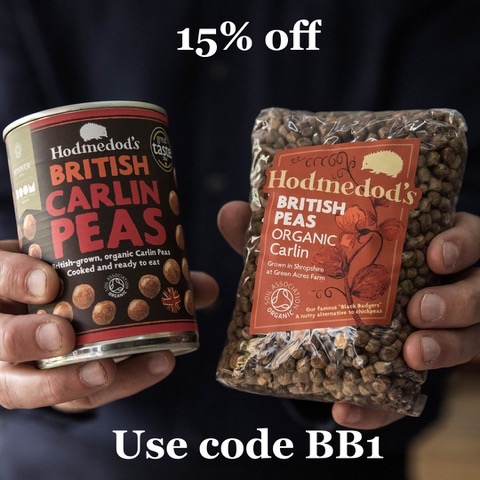 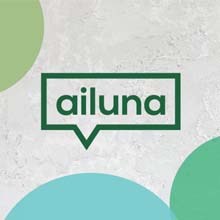 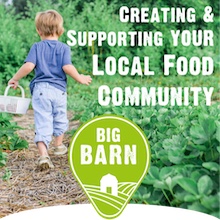 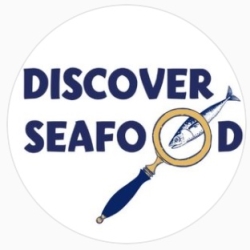 Food Producers & Deals in your Area

We bought bacon and sausages and were very pleased with the taste. They were full of flavour and very tasty. Will definately purchase again. Its nice to taste food the way it should be.

Beautiful sausages and bacon. Just had their pork & leek sausages, just the right amount of leek to add interest. You've got to expect to pay for quality! And they are local.

Sausages good but too expensive for me tobecome a regular visitor.

Traditional small farm in the country. The sausage was superb. At last a real tasty sausage. Well worth a visit

I feel too far off main road down a narrow lane. Bacon and sausages good taste, cooked well but too costly, particularly with a recession.