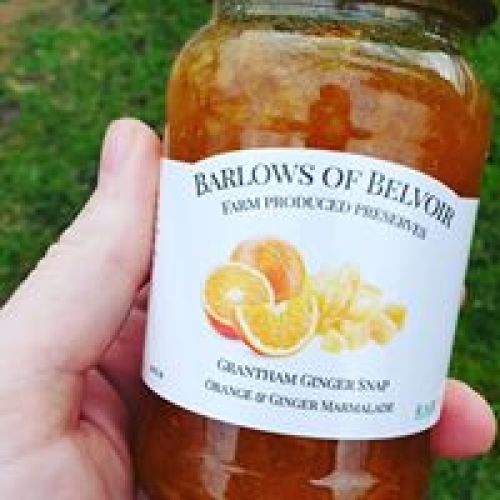 This citrus speciality carries the name Barnstone because it reminded us of the ups and downs of the historic Peverel family. Barnstone (previously known as Barnston) was once the home of Norman Knight, William Peverel, a favourite of William the Conqueror. Sir William was greatly honoured after the Norman Conquest, receiving over 100 manors in Nottinghamshire and Derbyshire, including Nottingham Castle. In 1086, the Domesday Book records him as holding 162 manors, collectively known as the Honour of Peveril. He also gets a mention for building Peverel Castle, in Derbyshire.
Some say William Peverel was William the Conqueror's illegitimate son but after his death, William Peverel the younger backed the wrong side as the Plantagenets continued to battle it out and the family estates were confiscated by Henry II in 1155. A bitter, if not twisted, family history.