his creamy British blue cheese has been carefully developed to perfection by Cropwell Bishop.

We love its soft melt-in-the-mouth texture and mellow flavour.

Beauvale is perfect for both Stilton fans and those who prefer a milder blue flavour, Labelled the British Dolcelatte.

This yummy blue was declared the overall winner in the cheese category of this national artisan food and drink awards by Michelin Star chef Nathan Outlaw.

Entries are short-listed based on a producer's commitment to provenance and local sourcing before being taste-tested by a panel of top names in the British food industry. 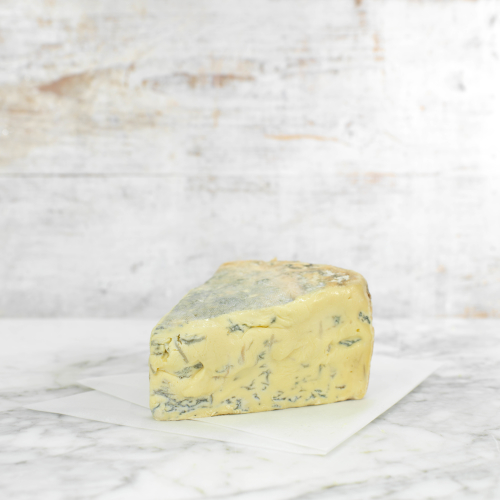