Due to the success of the first edition, Ted Bruning has now completely updated all the relevant infomation for this second editon. It’s taken nearly 40 years, but at last craft distilling is beginning to catch up with microbrewing and artisan cidermaking. For far too long, official red tape and perceived high costs have been a barrier to all but the hardiest entrepreneurs – but now the dam has broken and new and exciting gins, whiskies, apple brandies and vodkas are being made all over the country. If you’ve ever dreamed of firing up a gleaming copper pot-still of your very own but have found the maze of customs and European regulations just too daunting, expert Ted Bruning lays them all bare and brings your vision within reach.


Contents
Foreword
Author’s Preface
Introduction
Chapter One: The Opportunity
Chapter Two: Meet the family: the choice of spirits
Chapter Three: Getting started
Chapter Four: A place of your own
Chapter Five: Nuts and bolts: distilling equipment and installation
Chapter Six: Finance and compliance
Chapter Seven: The hard sell: how to get to market
Appendix:
Customs and Duty
Directory of Services and Supplies
Plus 8 case studies
About the author
Ted Bruning is a journalist who has worked in the brewing industry and pub trade press for over 20 years. He joined CAMRA’s What’s Brewing and five years later he became editor. He left in 2006 to return to freelancing. Ted’s love of beer and pubs is reflected in his books, his best selling The Microbrewers' Handbook, Historic Pubs of London, Historic Inns of England and London By Pub.
Size: 210 x 135mm
Pages: 240 black and white
Binding: Paperback
ISBN: 9781903872376 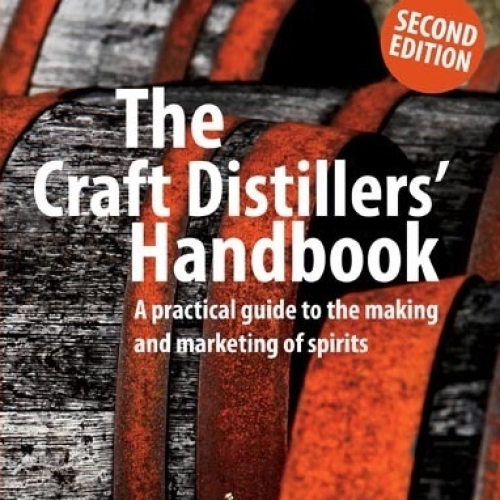