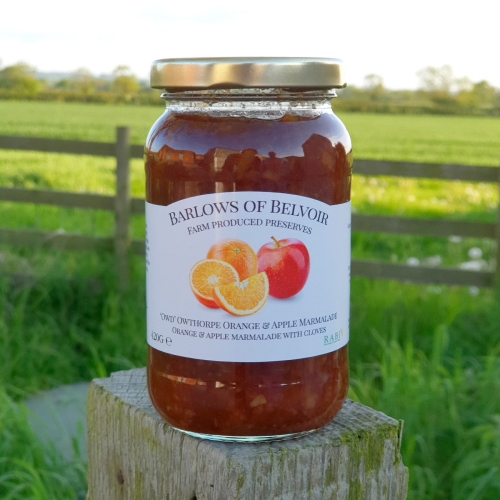 Owthorpe was once the seat of the Hutchinson family. Colonel Hutchinson was a leading Parliamentarian in the English Civil War and one of the signatories to the death warrant of Charles 1st. Come the Restoration, the Colonel escaped execution although some years after was incarcerated in the Tower of London, accused of being linked to a treasonous plot. He died in the Tower, of poor health, but historical records note that he set off on his final journey to London with a pot of marmalade to eat on route. No mention of bread or butter!

The village of Owthorpe is also home to a Grade I listed Anglican church, dedicated St Margaret of Antioch, whose patronage is linked to expectant mothers. Hers was one of the voices heard by Joan of Arc.