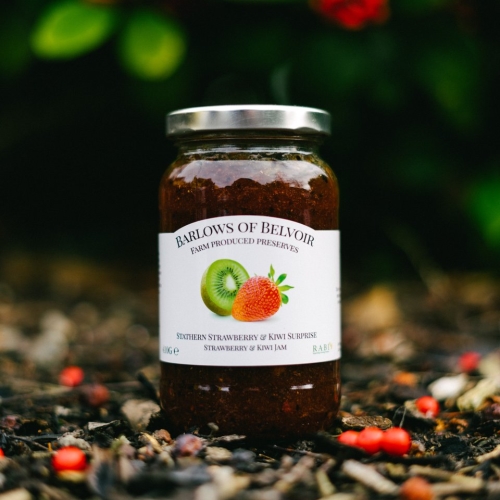 This beautiful little village of around 300 dwellings is largely designated a conservation area. It was once the home of Colonel Francis Hacker and his wife, Isabell, who lived at Stathern Hall. During the English Civil War the Colonel was a prominent Parliamentarian and assigned the task of guarding King Charles I during his trial. Whilst Francis Hacker did not sign the King's death warrant, he did sign the execution order. Come the Restoration, he was thrown into The White Tower accused of regicide and met a traitor's death. Stathern Hall was later demolished to remove any association of the family with the village.
Stathern is bounded on the eastern side by Mill Hill, the top of which is planted with dense mixed forestry. The village church is dedicated to St Guthlac, a hermit who spent some years engaged in warfare only to became filled with the desire to enter a monastery. Guthlac's vocation led him to Croyland in the fen-lands of Lincolnshire, where legend has it the birds and the fishes became his familiar friends.
We think our Strawberry and Kiwi surprise jam catches the flavour of Stathern today - it is both sweet and remarkable.