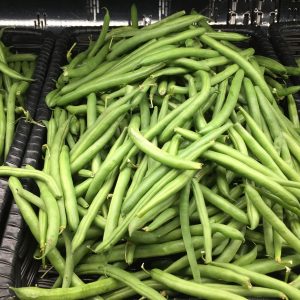 Tim Keates is a fan of BigBarn and used our local food map to find great food and drink producers for his epic journeys:

The Great British Food Cycle (GBFC) is a light-hearted celebration of local & artisan food within the British Isles.

Simply put, the Great British Food Cycle shines a light on fine foods and food makers to their surrounding communities and the wider British market through the event. We create a daisy chain, designed to pay food forward. Joining one food producer to the next.

No-one is excluded: butcher’s, growers, bakers and box scheme makers. A broad spectrum of producers, who in-turn enlist other interested parties to join the fun, like dinner ladies, chefs, mums & dads, slow food devotees, policy makers & visionaries.
This is the recipe that makes the GBFC an exciting and inspiring journey for anyone who cares what is on their plate.

The way it works is that a food parcel is picked up from the food producer and transported forward to the next artisan producer and a swop is done. Sometimes there is one parcel, sometimes multiple packages, many adventures and experiences are had as the GBFC moves it’s delicious journey, celebrating great British food at its best.

Tim Keates and Betsy the butcher’s bike began in 2009 cycling coast to coast, from Western-Super-Mare to Lowestoft. In 2011 Tim & Betsy ventured from John O’Groats to Land’s End. This year, 2013 will throw a spotlight across Wales.

Having cycled more than 2000 miles and visited more than a 100 producers Tim has been given an amazing opportunity to discover great flavours, wonderful foods & fascinating people. Cycling to them in country, down leafy lanes, rural estates and in cottage industries. Tim continues his journey to becoming an authority on specialist products, emerging trends & flavours.

To find our more click here to visit the website or here to see our local food map.