What a cowincidence – it’s Diary week here at Big Barn 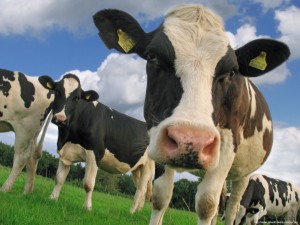 Not only are dairy produce one of our key food groups, but the foods produced by the dairy industry are so varied and so delicious. You’ve got cheeses, milk, cream and butter and all of these things traditionally add flavour and nutrients to our tables three (or more) times a day. Dairy foods are good for us and each product tastes great in whichever form it takes.

You probably won’t have missed that the dairy industry gets a bit of a bad rep these days as more alternatives proliferate our lives, which claim to kinder on emissions and have less impact from intensive farming. At Big Barn we firmly believe that as part of a balanced, sustainable, mixed farm, and balanced diet, dairy is really important and does have a role to play in our food and livelihoods into the future. Especially, if the male calves are reared as beef stock (instead of killed at birth) and that milk can be sold locally for a better price (more on that later).

It wouldn’t be one of our food weeks without out mandatory facts, so here goes:

1. Cows produce 90 per cent of the world’s milk needs.

2. According to legend, the Milky Way was created by drops of milk from the breast of Hera, the wife of Zeus, as she breast-fed Hercules.

4. The current UK annual milk production stands at 14.7 billion litres. Enough to cover the whole city and county of Cardiff in a 10cm deep sheet of milk!

5. Louis Pasteur developed pasteurisation for beer more than 20 years before he did it for milk.

6. In 1984, Swedish scientists reported improved milk yield from cows fitted with plastic discs with insecticide to keep their heads fly-free.

7. Buffalo milk has 25 per cent more protein than cow’s milk.

9. Cow’s milk was first drunk by humans 10,000 years ago in what is now Afghanistan and Iran.

Given how the industry is such a central part of our food ecosystem in Britain it’s almost baffling that middle men and retailers have managed to carve up the industry to take the lion’s share of the retail price. How else could milk be cheaper than branded mineral water in some shops?

This means we’re now at the point where the milk industry is failing farmers, and consumers. Failing to pay farmers a sustainable price and failing to give consumers a quality product and telling them the true story behind that product. We’re now at the point where some children think milk comes from the supermarket and they don’t realise it comes from cows! (This is one of the reasons we launched our petition!)

While milk is safe, consistent, has a long shelf life, can be neatly packaged and is available everywhere, we’re seeing a shocking reduction in the number of UK dairy farmers. With producer numbers having shrunk from 22,000 in 1990 to around 9,600 today. As a result there’s milk produced from diverse herds, but it’s all mixed together, whether Jersey, free range, or intensive, and that nearly all milk is fast-pasteurised and homogenised ruining its natural qualities. 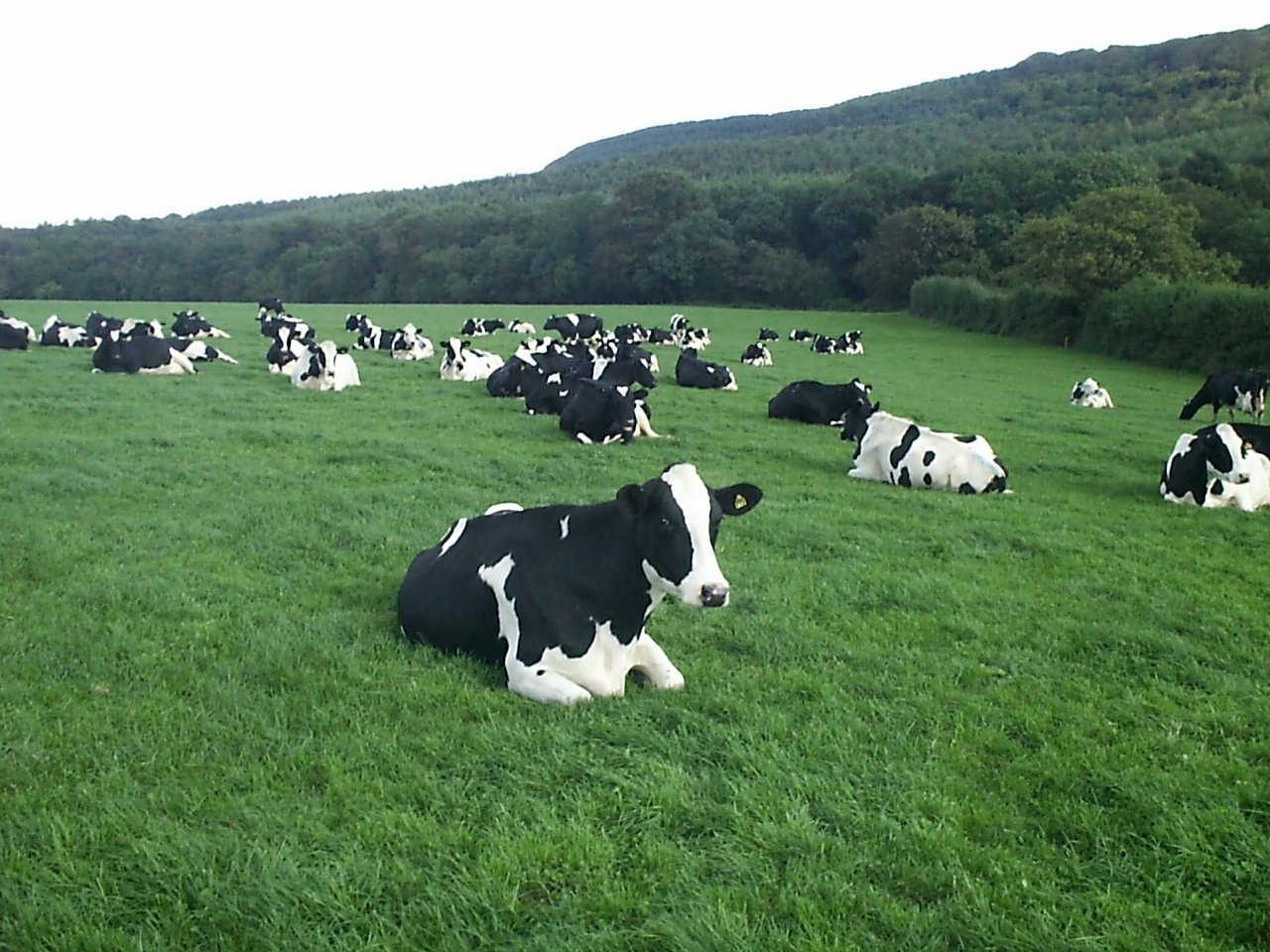 There certainly seems to be a counter movement against the supermarkets and especially, the constant churn of plastic bottles which come with supermarket milk, as people are beginning to opt once again for the good old fashioned doorstep delivery. Perhaps if the dairy farmers teams up with other local BigBarn suppliers we can get all our food delivered!

We really believe this could and should happen! Some farmers have already taken this bold step, despite heavy government regulations against selling their own, or even, raw milk. What we need is many more farmers following suit, government help and, we the consumer, buying local milk when it becomes available.

As consumers we can and should change the food industry by simply, and quickly, changing our shopping habits when a better local food or milk option comes along. 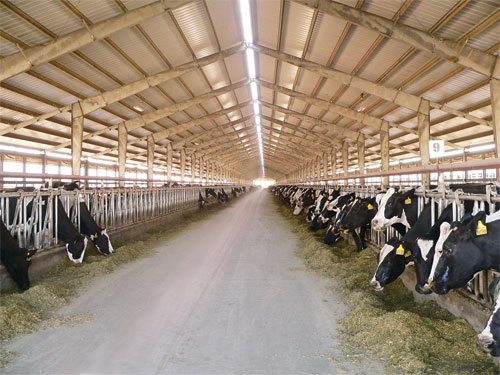 Now, whatever opinion you have on Brexit, we have a chance to subsidise our food industry to better fit UK farmers, and not just receiving the blanket EEC handout to suit the average European farmer. For more on this please click here.

You can already switch to local food by using our local food map, and register for our post code specific newsletter to be kept informed on local food news in your area by clicking here.

Exciting times, we must try and make it happen.