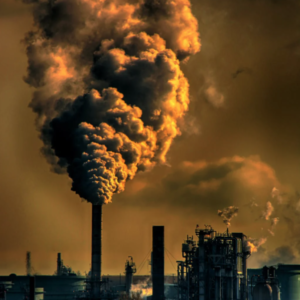 Cop26 reminds me of the joke:

I stopped to ask someone directions recently and met an Irish chap who said: ‘I know where you want to go but if I were you I wouldn’t start from here’

At BigBarn we have been trying to change the food industry for 20 years, very relevant because up to 37% of global emissions are derived from food systems.

It is very clear that world governments should have been reducing global warming years ago. But just like most people the attitude is: ‘They are not doing anything so why should I’

And quite understandably developing nations have looked at rich nations and noted that most have cut down forests and burnt huge amounts of fossil fuels to become rich. 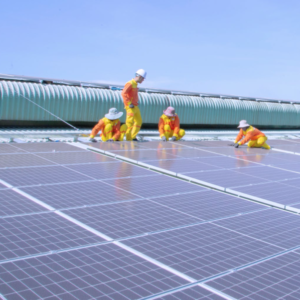 China produces twice the amount of CO2 as the USA but per person the USA are still 2 times higher than China and 10 times that of India. World emission table here.

It is extremely annoying to discover that Jimmy Carter put solar panels on the White House in 1979 to send a message to Americans to move towards renewables. Yet Reagan then removed them in 1982 saying that ‘free market as the best arbiter of what was good for the country’.

Will Trump get back in and reverse this year’s good work?

If the world had started working on installing renewables and improving the technology in 1980 we would be in a much better place now.

It seems obvious now that we should have more and better solar panels: ‘In 2 hours, the amount of power from the sun that strikes the Earth is more than the entire world consumes in a year.’ 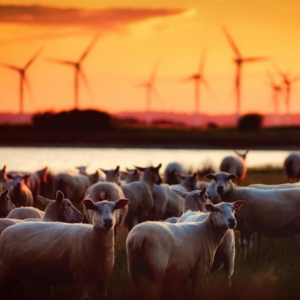 We should also harnessed more wind and tide energy?

One revolution of one of the new UK offshore wind turbines can provide enough energy to run a Tesla car for 1 year!

The first UN climate meeting was the Rio de Janeiro Earth Summit in 1992. Roger Harrabin at the BBC has been covering climate change for 35 years and wrote about COP26:

Let’s start with the bad news. Governments are far, far from achieving their goal to limit global temperature rise to 1.5C.

We’ve already got dangerous warming in the form of floods, record heatwaves and wildfires, with a rise of just 1.1C.

That’s the natural world. But in the political world of COP26, things are looking a little brighter in the Glasgow sunshine. 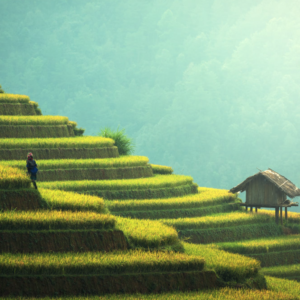 Expectations for this conference were low, but seasoned COP observers have been pleasantly surprised by a slew of announcements which suggest the world is on an unstoppable path to a low-carbon future.

Announcements made at the summit so far:

Money: Rich nations have clumsily failed to deliver their promised $100bn to poor countries by 2020. But the former Bank of England governor Mark Carney is looking to move trillions of dollars of private capital towards supporting clean technology. He has gathered 450 organisations controlling 130 trillion dollars, or around 40% of global private assets, and they plan to shift finances to activities that help the move towards zero carbon, such as renewable energy. Critics complain the financial institutions will be allowed to invest in fossil fuels, but it’s a serious and novel offer

Trees: More than 100 countries promised to reverse deforestation by 2030. The pledge includes almost £14bn ($19.2bn) of public and private funds. We’ve seen similar initiatives before, but this one’s better funded 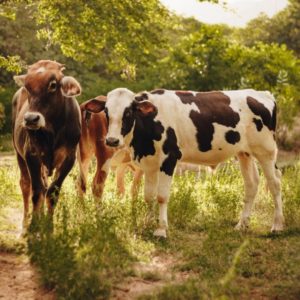 Methane: There’s a pact to cut emissions of the world’s second-worst warming gas, methane, by 30% by 2030. Big emitters China, Russia and India haven’t signed, but it’s hoped they will join later

Creating markets: Forty nations led by the UK and including China, India and the US, will impose standards, incentives and rules, to create markets for new technologies. This could be transformative if it works. The partners might, for instance, agree a date by which a certain percentage of steel is made without using coal. This would give investors the confidence to know that markets for innovative technologies would be available, and could radically lower the price of clean tech worldwide

Clean energy: In what could be a new paradigm for helping countries to transition to clean energy, South Africa will get £6bn ($8.5 billion) to ditch coal, in a deal with France, Germany, the UK, the US and the EU
India: Prime Minister Modi has set aggressive targets for low-carbon power by 2030. Some people are worried that he doesn’t plan to end greenhouse gases until 2070 – but the world will have changed completely by then, and India is likely to be forced economically to come into step 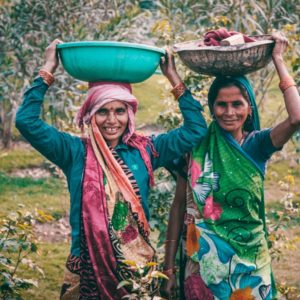 UK rules: Most big UK firms and financial institutions will be asked to show how they intend to hit climate change targets. Plans will be submitted to an expert panel to ensure they are not just spin

So far so good, then. But there have been disappointments.

It had been expected that China would improve its offer to peak emissions by 2030. At least a token gesture was anticipated, but it’s brought nothing.

The only consolation for the COP is that China usually over-delivers on its promises – unlike some others.

Take the US. Former President George W Bush withdrew from the Kyoto Protocol and Donald Trump pulled the US out of the Paris climate agreement.

The election of a Republican governor in Virginia yesterday raises the spectre of Mr Trump’s possible return, which would probably undo climate measures all over again. 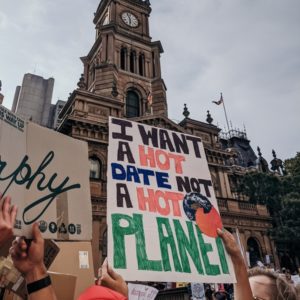 Negotiators will now get down to the messy task of sorting out a rule book, so that nations can trust each other’s carbon-cutting plans.

They’ll be rowing about the lack of government finance for poor countries, and the need for more money to adapt to global heating. And they want “loss and damage” – code for compensation for harm done to them by the emissions of poor nations.

The Virginia news won’t help trust – but there’s a feeling that by the standards of many COPs, this has got off to a good start.

So what should we all do to help? 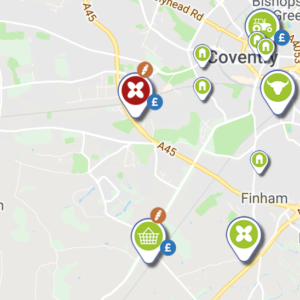 Your Local Food Map, with Crop for the shop Carrot flag

We need to be part of a Circular Economy where waste is eliminated, resources are circulated, and nature is regenerated?

The circular economy gives us the tools to tackle climate change and biodiversity loss together, while addressing important social needs.

It gives us the power to grow prosperity, jobs, and resilience while cutting greenhouse gas emissions, waste, and pollution.